Featured BIOSPEX Project
Fungus Among Us

The Southeastern Regional Network of Expertise and Collections (SERNEC)

It's not 'your-celia', it's mycelia. Fungus Among Us asks volunteers to consider the myriad of mycelia that invade the earth, leaves, tree-bark and other substrates in their backyards. That's exactly what Henry William Ravenel did back in the late 1840's - except his backyard was either the malarial swamps of the lower Santee River or the diverse set of habitats found in and around Aiken, South Carolina. His exhaustive work culminated in the publication of the Fungi Caroliniani Exsiccati published between 1852-1856. The work consisted of five bound volumes called 'Centuries'. Each Century contains 100 specimens of dried fungi that were painstakingly glued to the pages along with a descriptive label. In all, 30 copies of the five Centuries were produced for a grand total of 15,000 individual specimens that were carefully selected by Ravenel. Recognizing that his work was the first major effort to document the Fungi of North America since Lewis David von Schweinitz (1780-1834), Ravenel sent a copy to the Smithsonian Institution. Later that copy formed the nucleus of what is now the National Fungus Collection. The specimens presented here are from a copy that Ravenel presented to his Alma Mater - South Carolina College (now the University of South Carolina).

We encourage professionals, students, and citizen scientists from a variety of backgrounds (history, botany, mycology, etc.) to explore the world of 19th-Century Mycology and to help us by entering the label data visible on the image for each specimen. Have FUN transcribing for FUNgus Among Us! Your hard work will eventually be displayed on the Mycology Collections data Portal, and will help update the entry for the Fungi Caroliniani Exsiccati.

To learn more about Henry William Ravenel and his contributions to science during the 19th Century please visit Plants & Planter.

English and some Latin 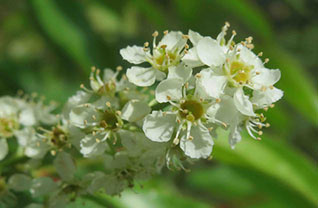 Transcribe label data from 19th-Century specimens of Fungi. From the University of South Carolina Libraries and A.C. Moore Herbarium (USCH).

Loading stats for visualizations. This will take a moment. 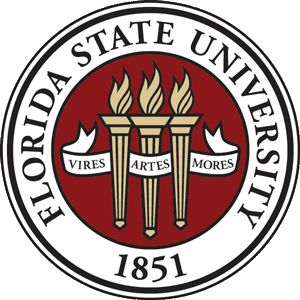 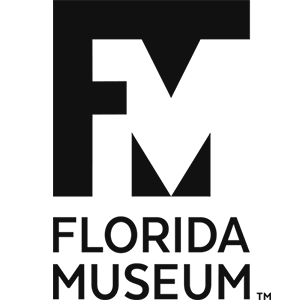 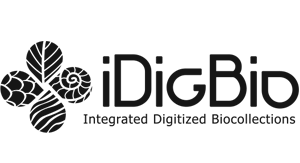 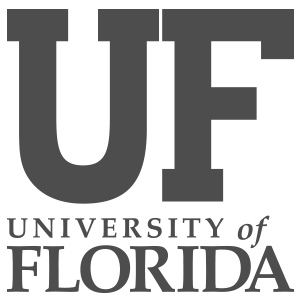 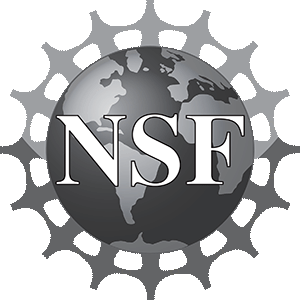